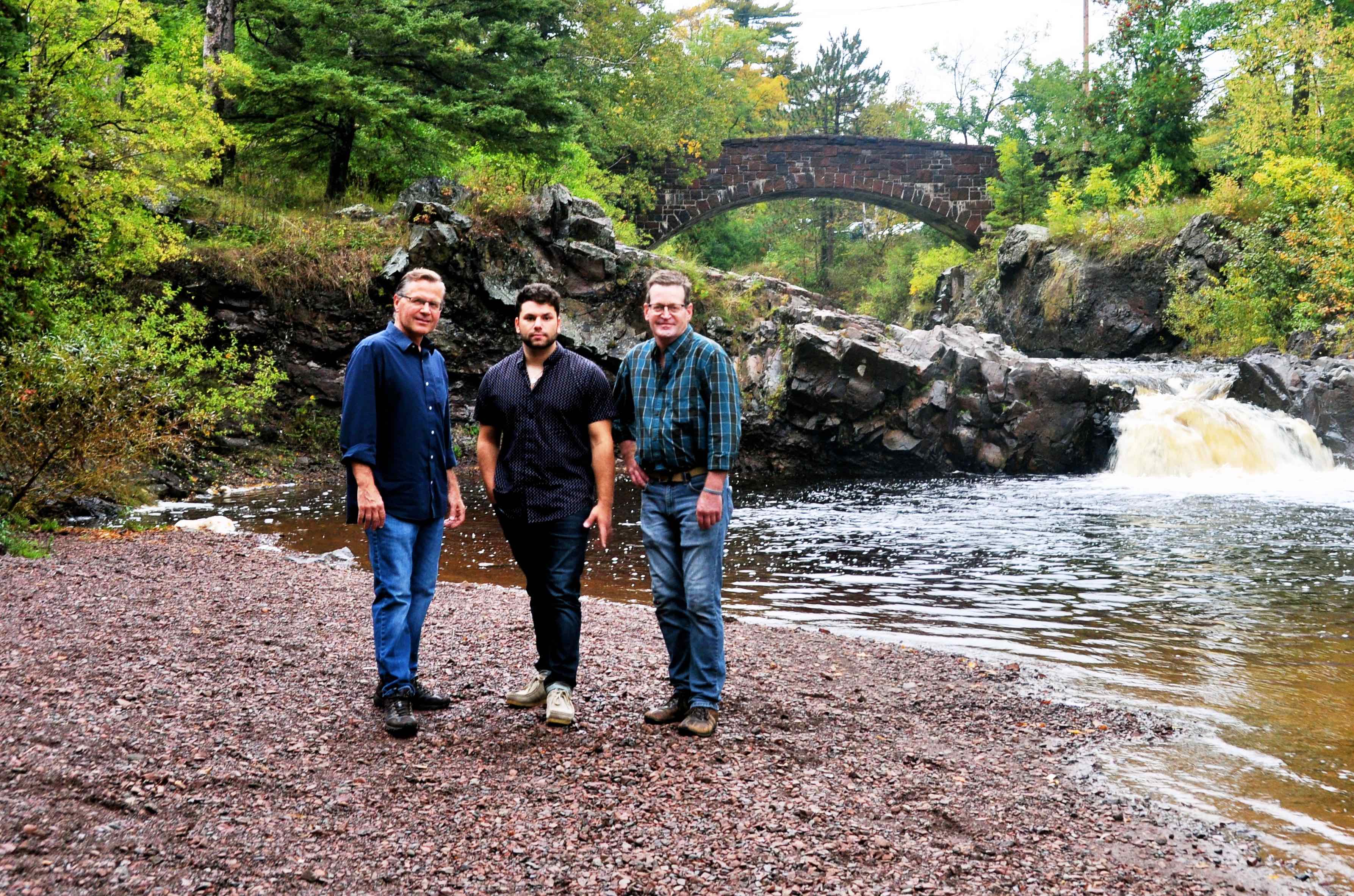 Join us at the taproom to enjoy the musical talents of The Northeast Timberland Band. Dangerously good ales will be on tap all night long!

A little bit about the band: The Northeast Timberland Band has been making music in the Twin Ports (Duluth/Superior area, for those not ‘in the know’) since late in 2013. Neil has been performing, either solo or in various band iterations, for close to forty (forty!) years, Tim for about twenty. Xavier, well, he’s been performing since 2013, and he’s on the verge of adding some solo work to his performance schedule. NTB loves to make music, and it shows!