We have been brewing dangerously good ales on the North Shore of Lake Superior since 2011. After out-growing our 3-bbl brewhouse in Castle Danger, we opened a new location in downtown Two Harbors in 2014 with a 30-bbl brewing system, canning line, and year-round taproom overlooking Lake Superior. This allowed us to grow from 13 local tap lines to state wide distribution. Three years later, we built a packaging hall that houses all cold-side production, including canning, kegging and an expanded cooler. We also updated our taproom by increasing our tap lines from 10 to 22. Our beer is available throughout Minnesota where you find it at bars and restaurants or at your local liquor store.

Castle Danger beers are all designed with a flavor profile in mind. We may start with a base style, but expand upon it to create something unique. There are hundreds of great beers that are true-to-style available in the beer market. We prefer to use traditional brewing practices to produce unique, flavorful beers. In our minds, this is the only way to approach brewing.

The North Shore of Lake Superior is a special place. It’s the crash of the waves on the rocky shores, an outdoor adventure in the woods, seeing the stars, sitting by a campfire, being at the cabin, casting a line, a scenic drive with the family, or visiting your favorite taproom overlooking Lake Superior. The nostalgia runs deep and the origins are endless. The experience is unique to you, yet for all to enjoy.

Our beers are clean, balanced and approachable. They are brewed with Lake Superior water by hearty souls who embody the North Shore. Wherever or whenever you enjoy a Castle Danger beer, you can taste a little bit of the North Shore in every sip. 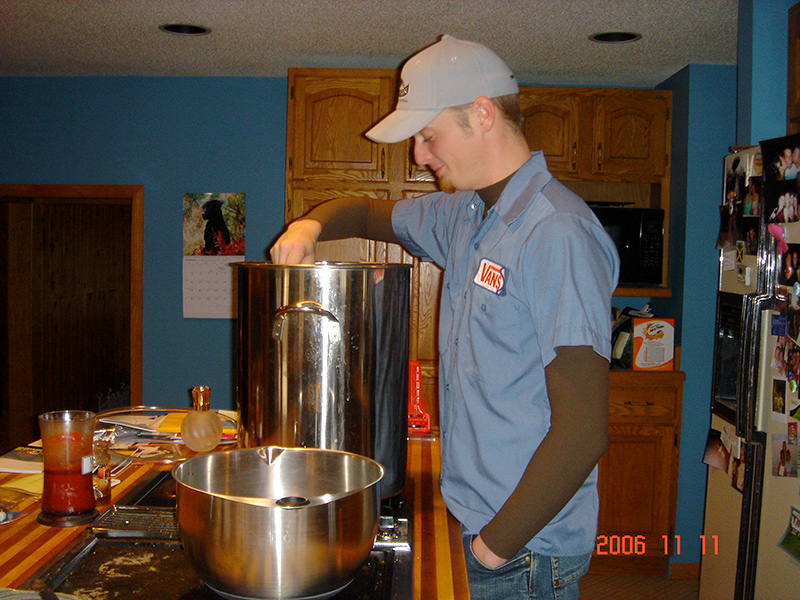 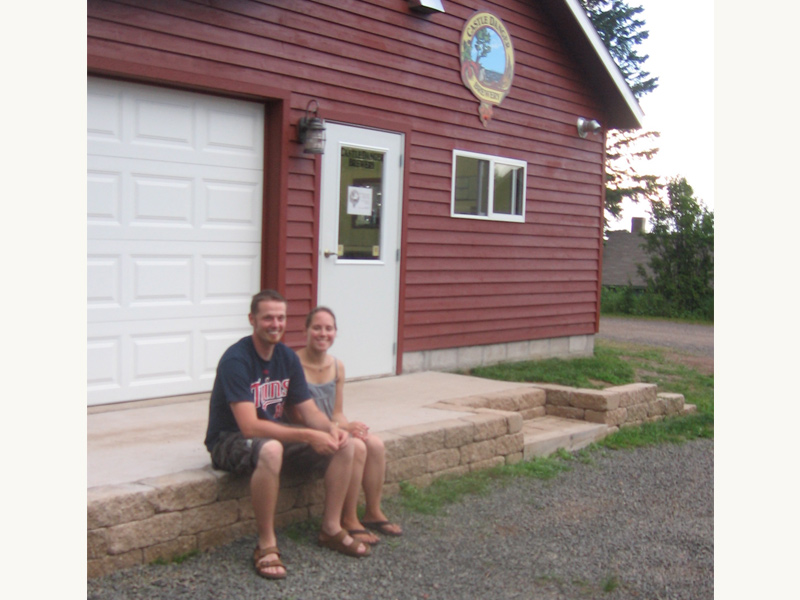 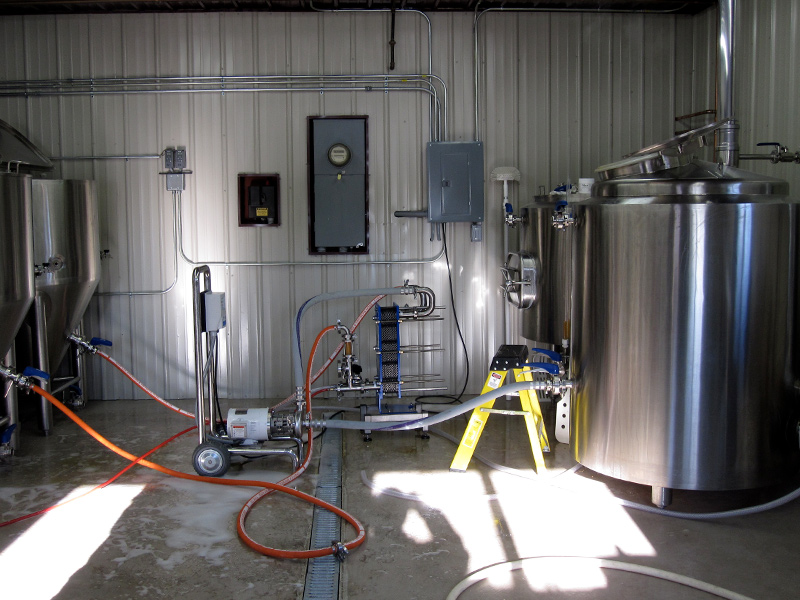 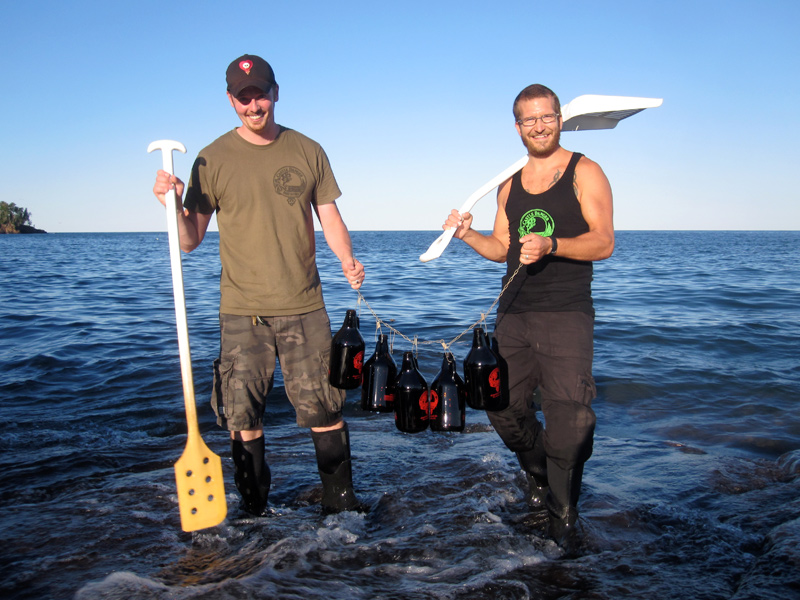 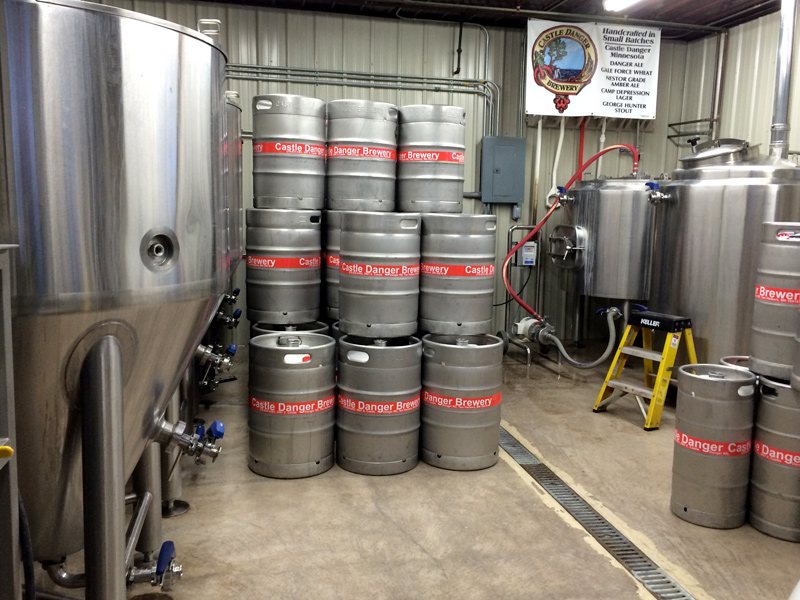 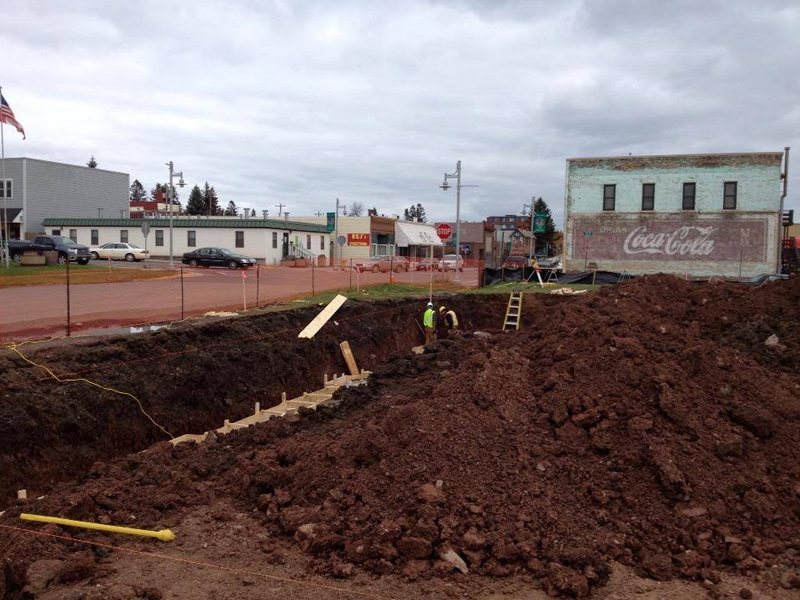 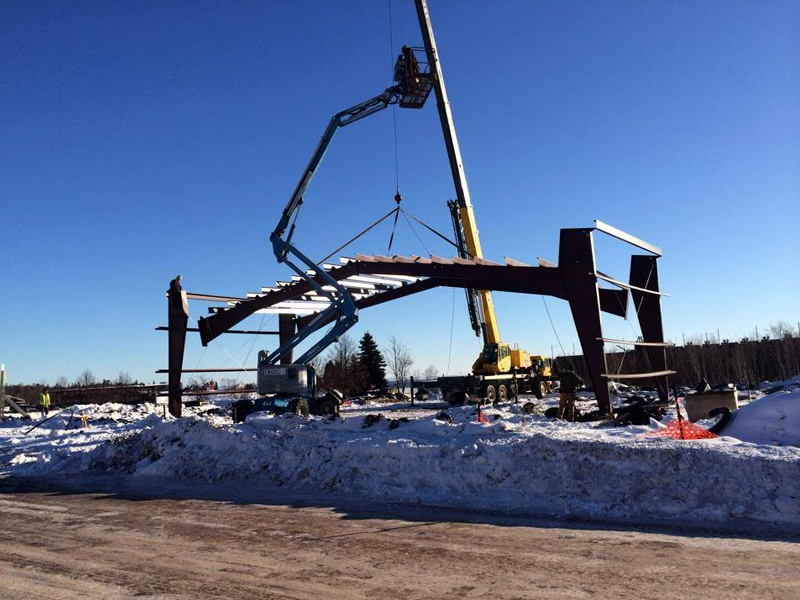 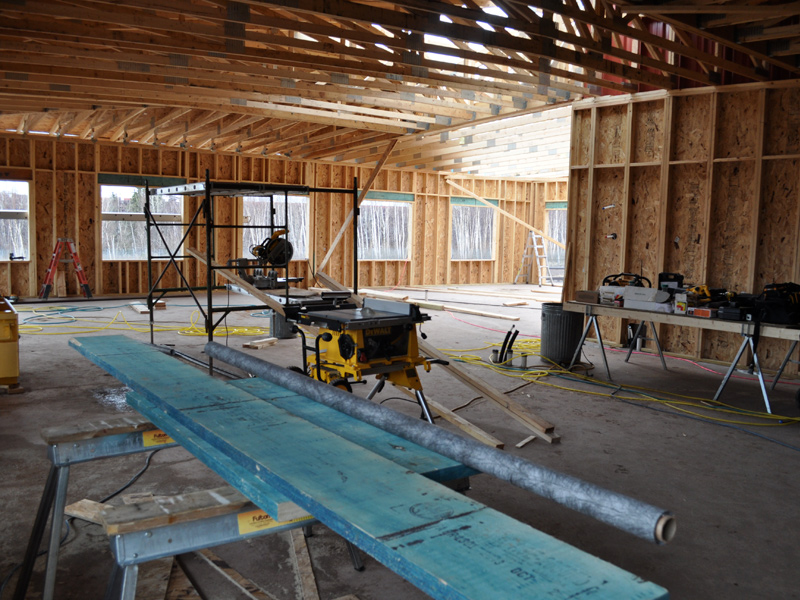 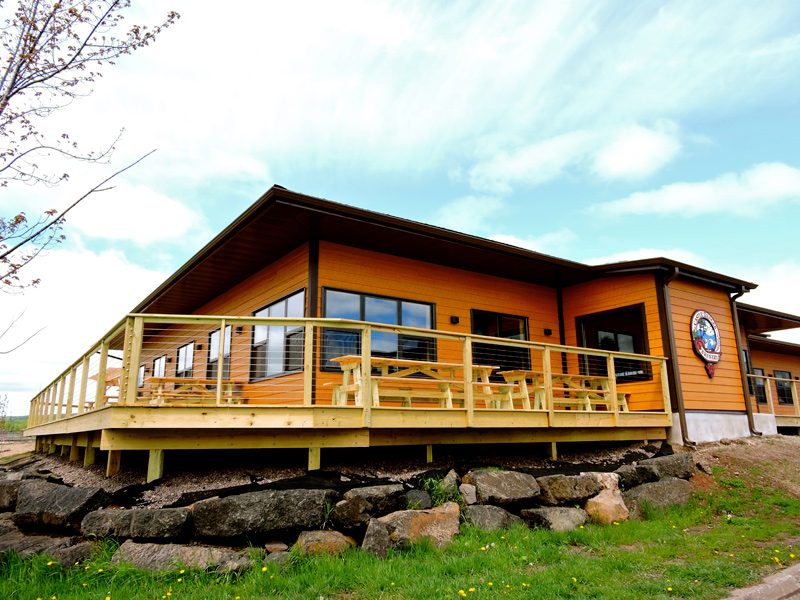 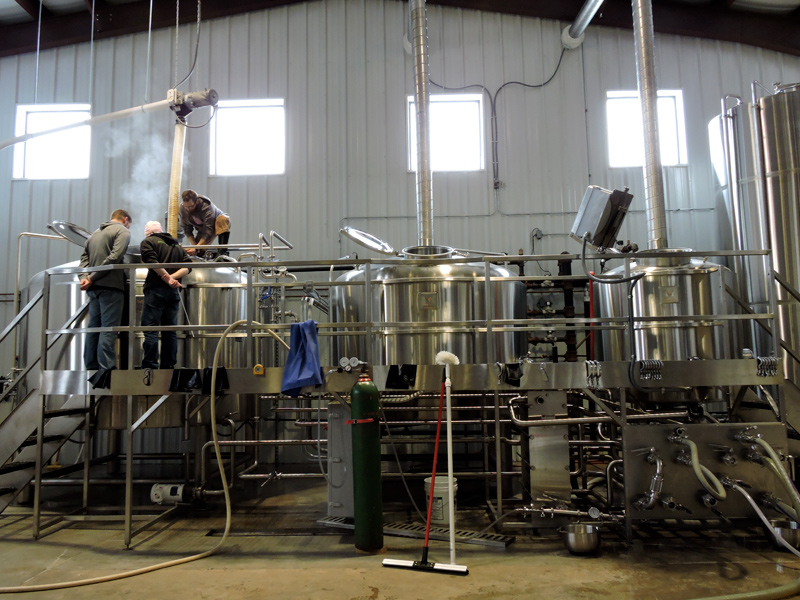 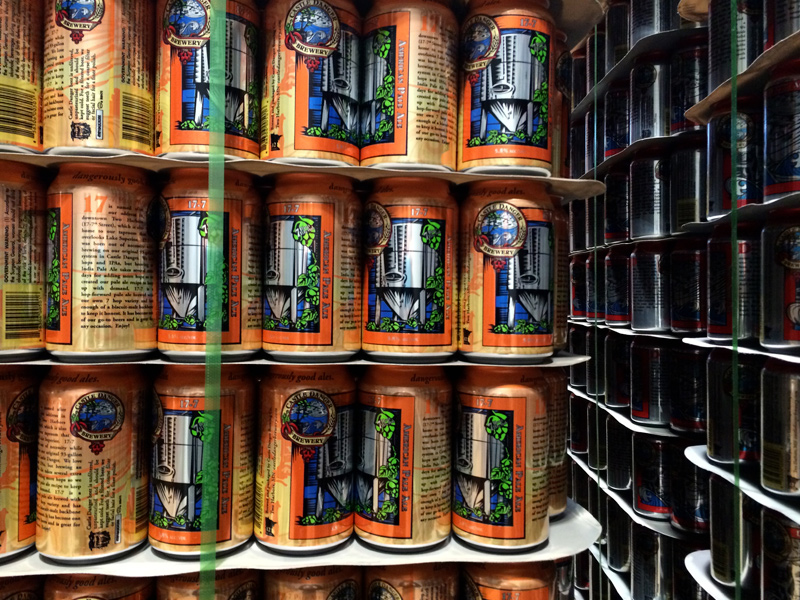 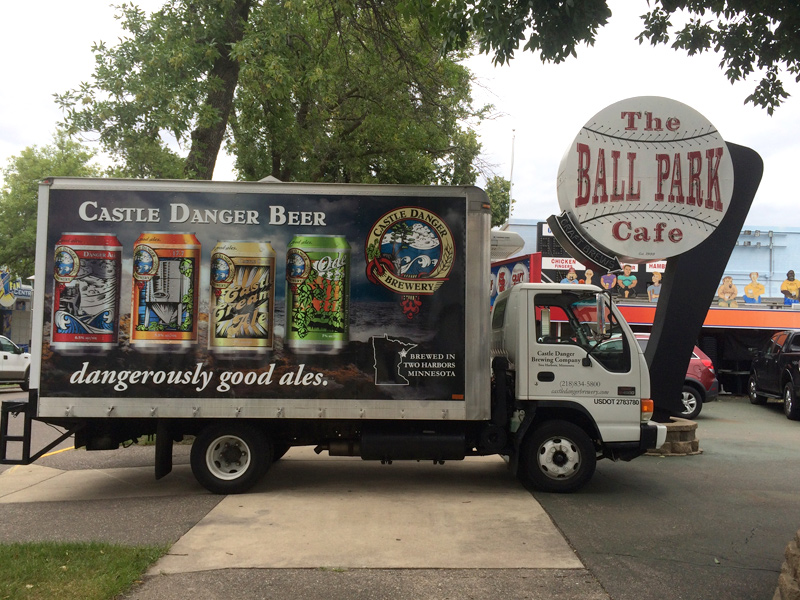 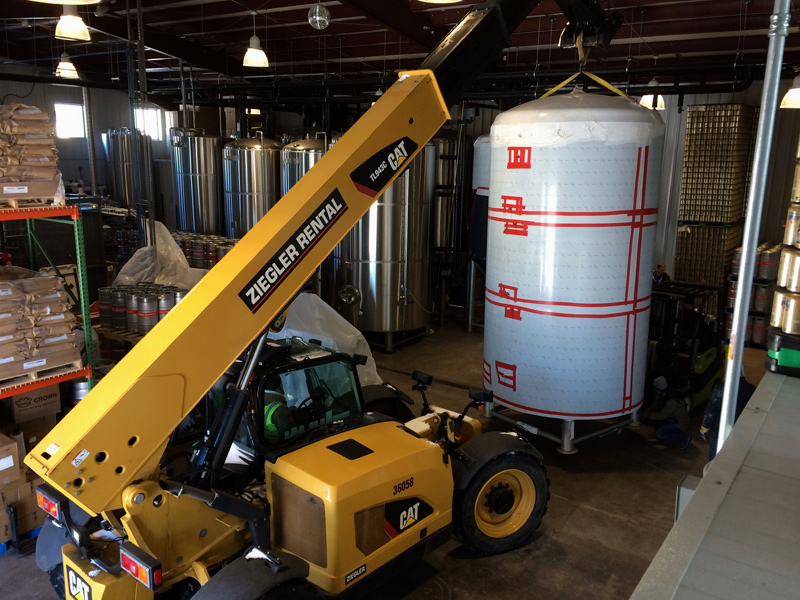 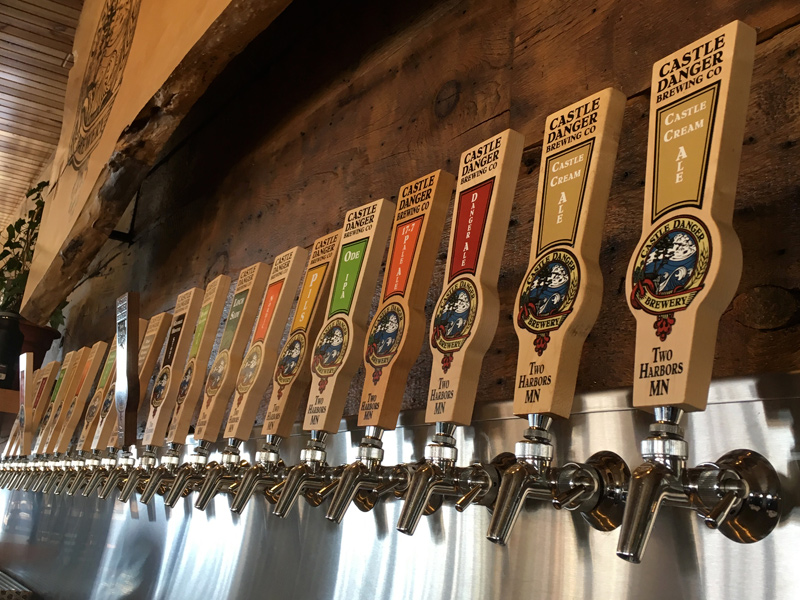 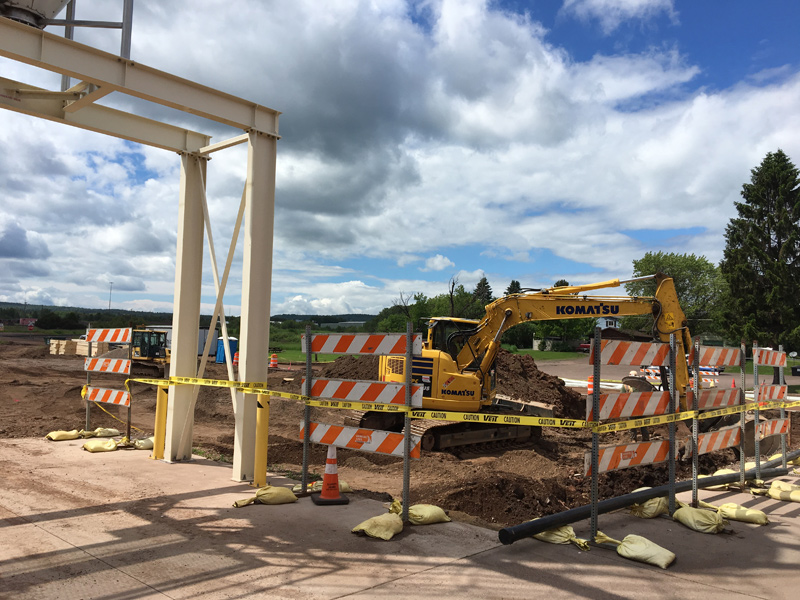 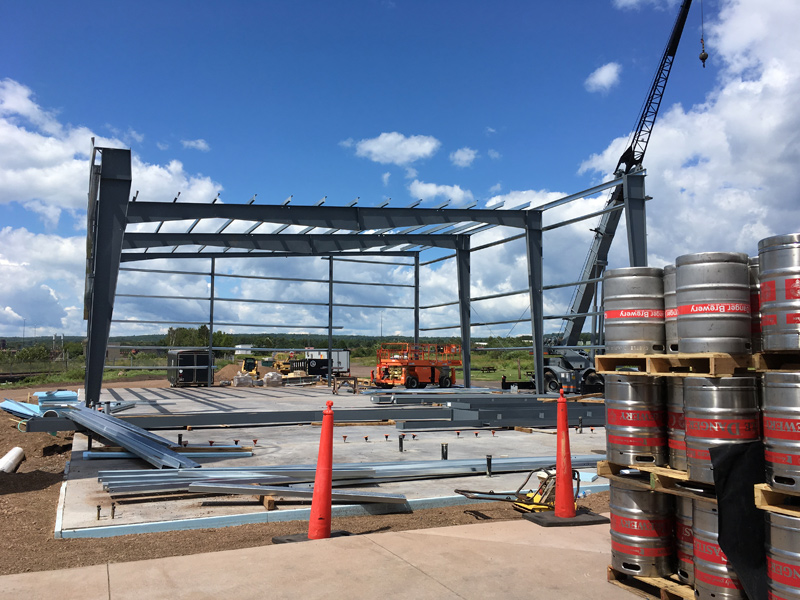 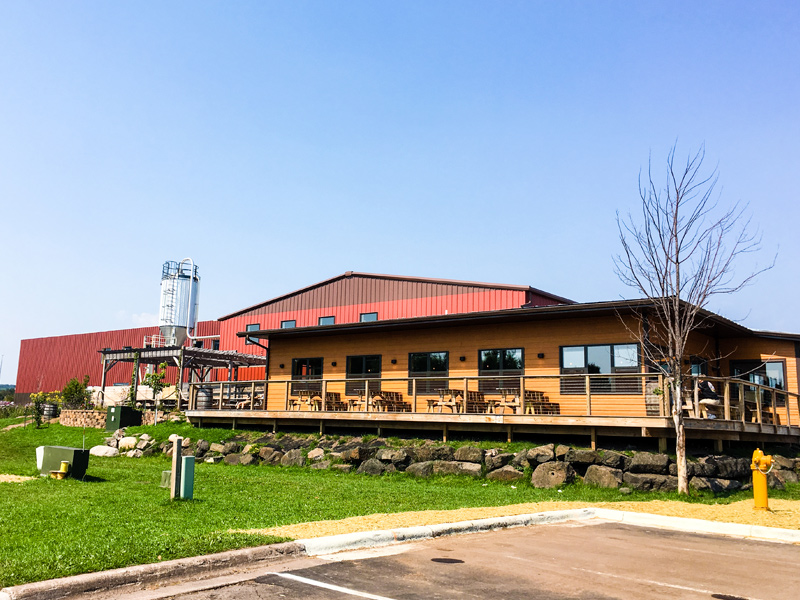 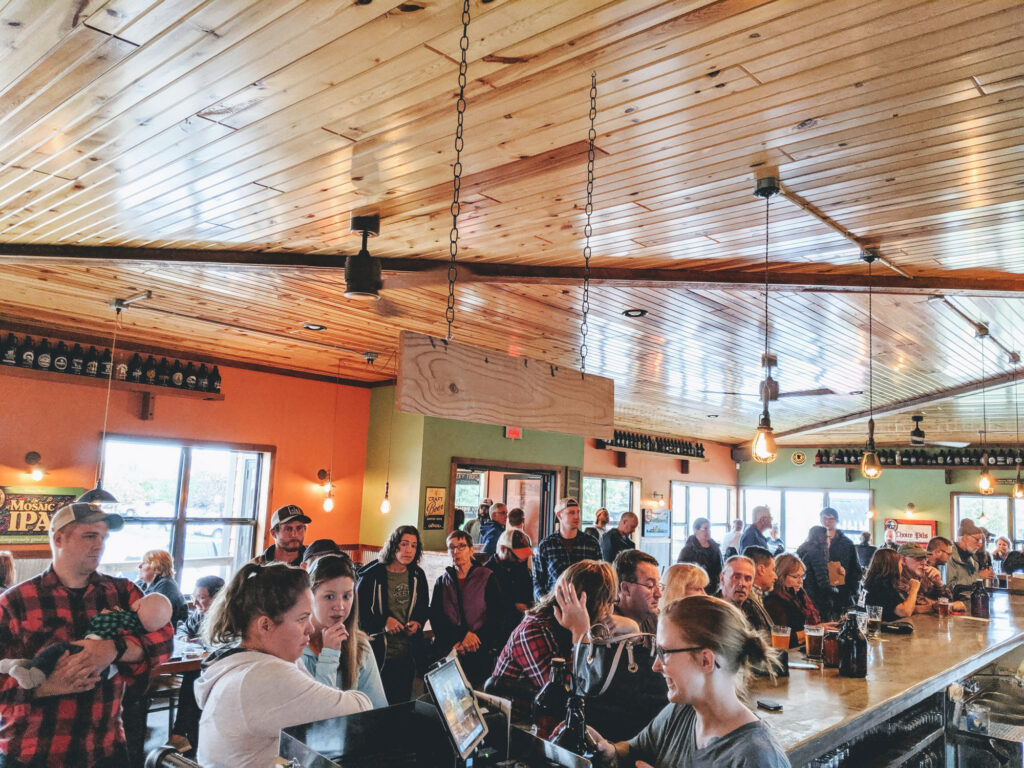 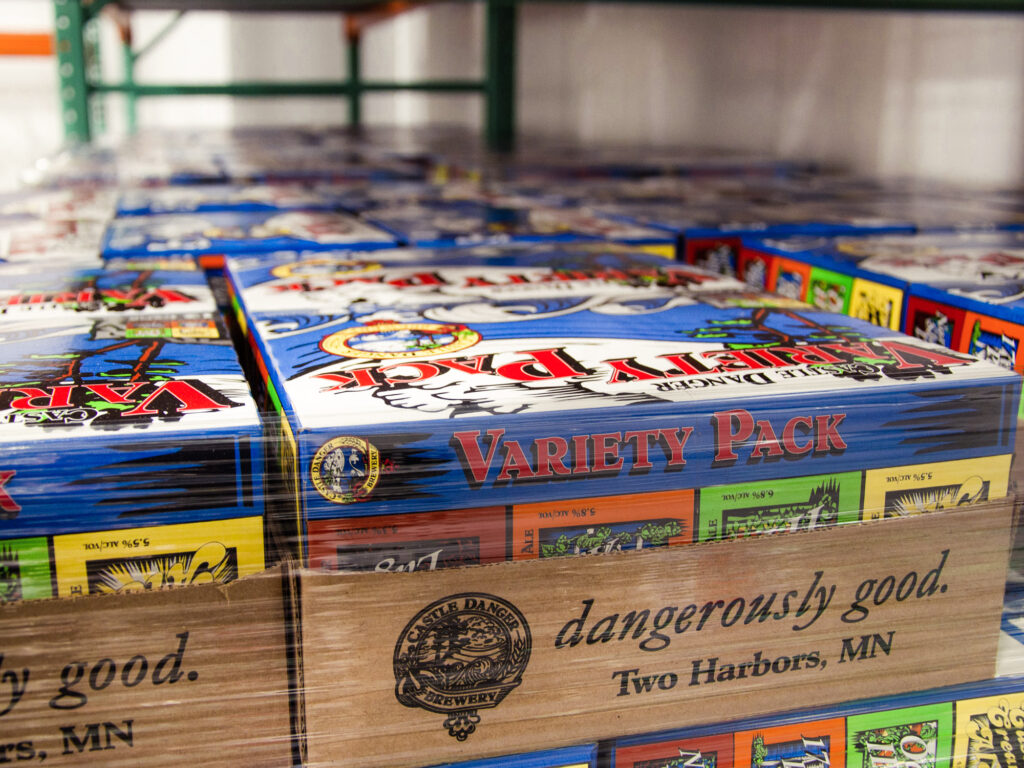 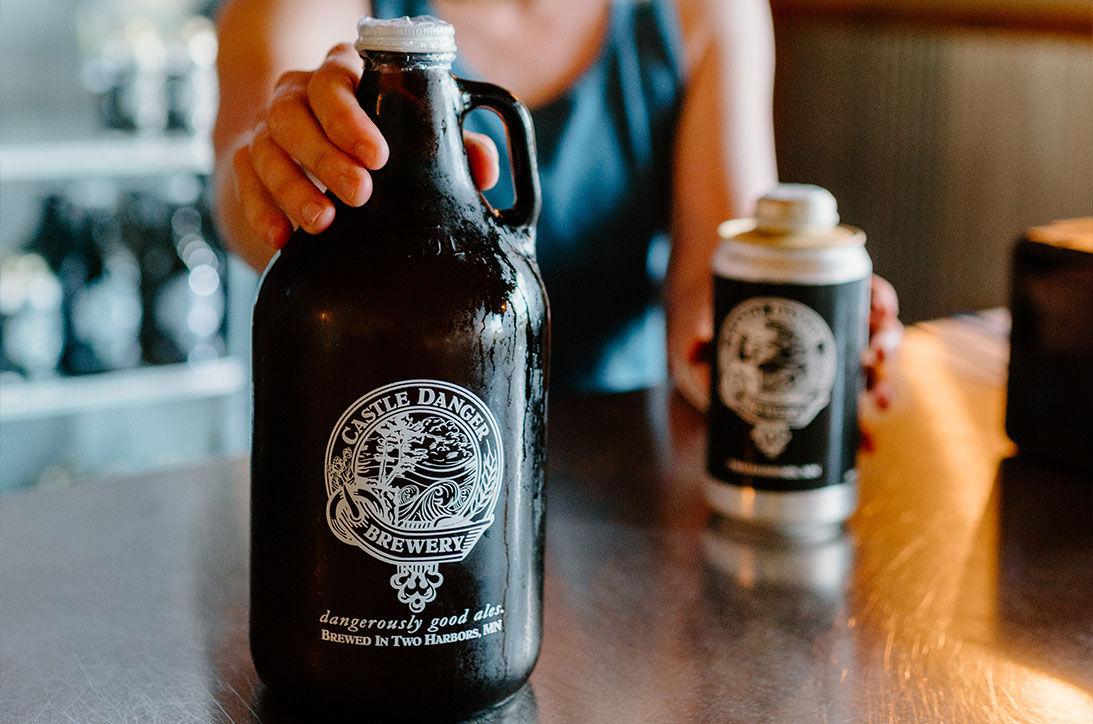 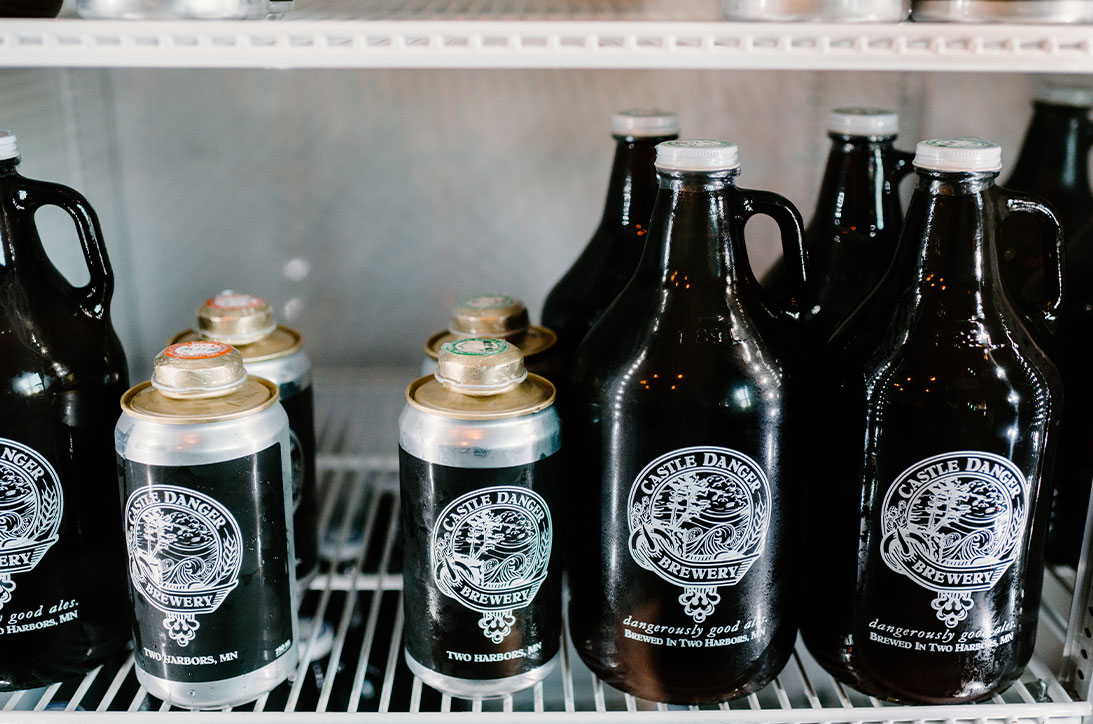 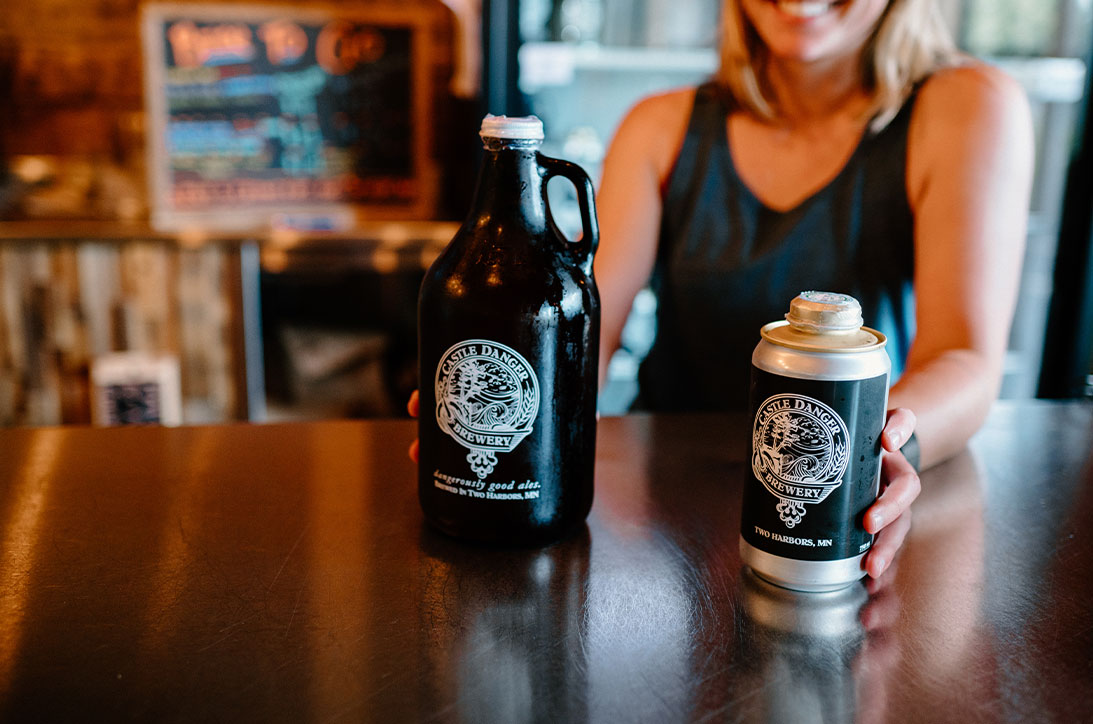