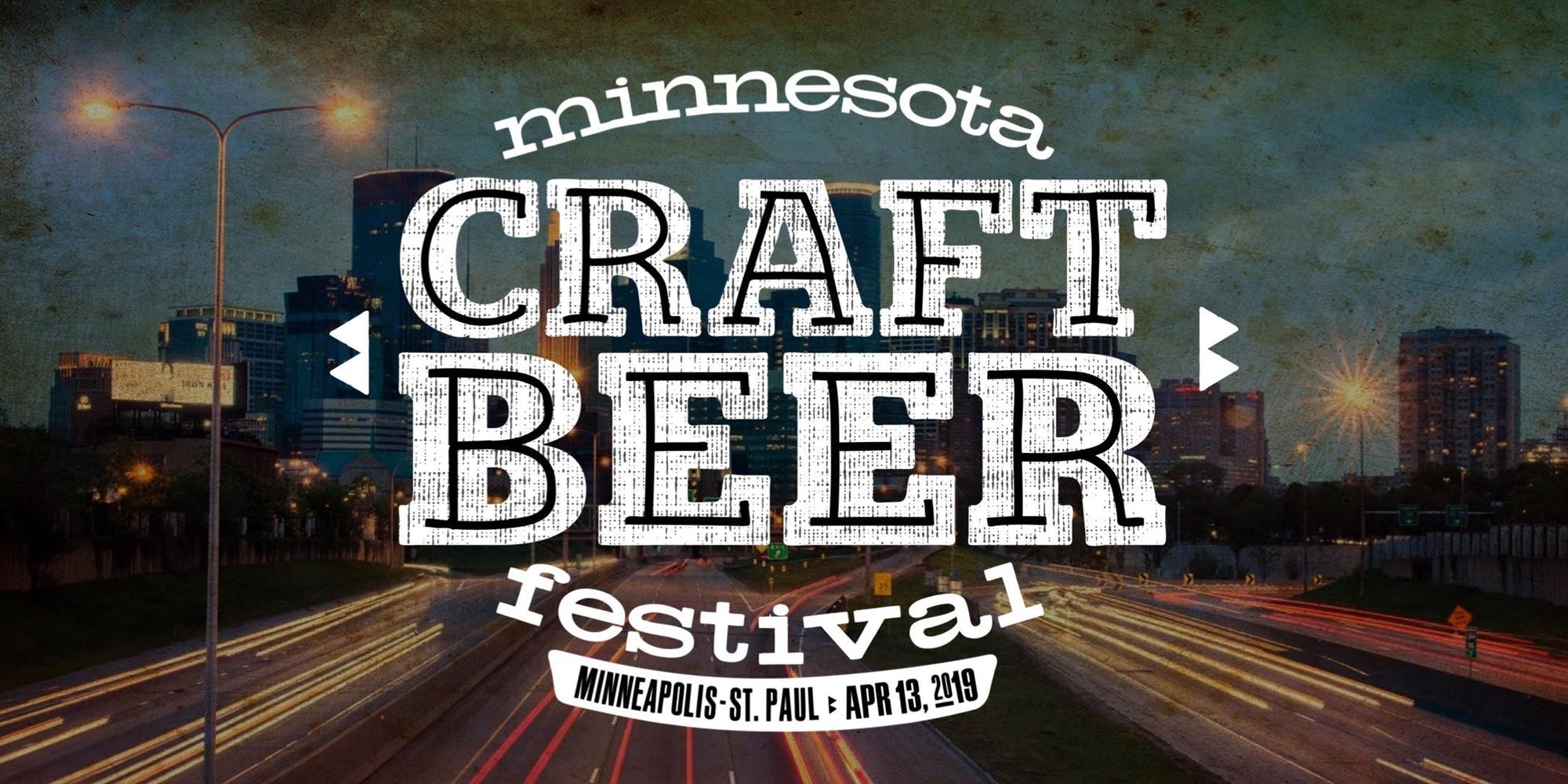 What do you get?
Tasting tickets include access to Minnesota Craft Beer Festival and all the tasty pours you can responsibly enjoy. Early Entry Tasting tickets grant guests access to the event one hour early (1:00 PM). The event will end at 5:00 PM sharp.

Who will be pouring?
There will be more than 140 breweries pouring 400+ beers from Minnesota and beyond.