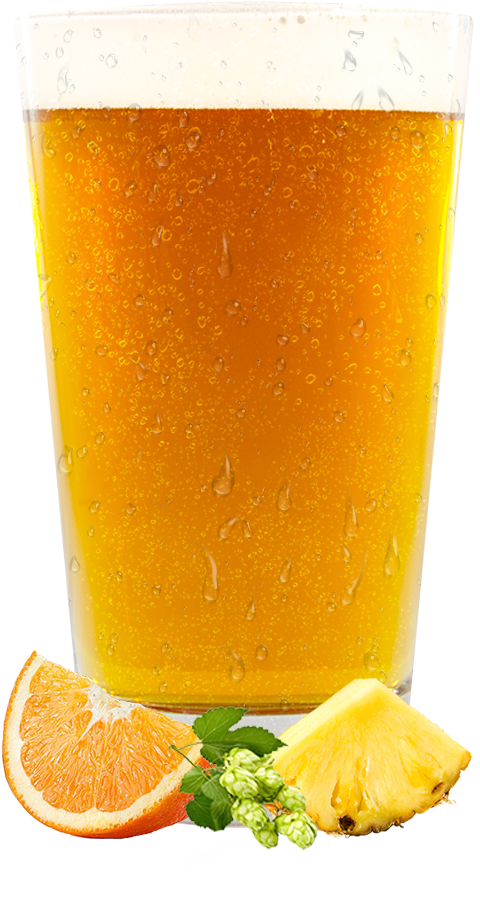 Disco Cubby refers to Lead Brewer Patrick’s desk space in the brewery. It’s a little cubby amidst all of the super sacks and grain bags with a mini disco ball hanging above the desk. He’s appropriately named it the Disco Cubby.

Disco Cubby has a higher bitterness compared to traditional New England IPA’s (or commonly referred to as Hazy IPA’s) and packs a ton of tropical fruit aromas. Copious amounts of ripe pineapple are present, followed by some orange creamsicle notes from the Lotus hops. Super dank. Dangerously good.

Only available at our taproom in Two Harbors while it lasts!